Bay Briefing: Why so many homeless people are over 50 - SFChronicle.com

Bay Briefing: Why so many homeless people are over 50 - SFChronicle.com: Good morning, Bay Area. It’s March 8. Don’t forget to set your clocks forward this weekend — if a California legislator has his way, it might be the last time you’ll need to do so. Here’s what you need to know to start your day. Homeless after 50 Nearly half of older homeless people lost housing after the age of 50, new research shows. While a full half of the nation’s people living without homes are older than 50, it’s the growing number of those who fall into homelessness after that age that most concerns Margot Kushel, a UCSF professor who led the study. Reporter Kevin Fagan tells the stories of three people in the Bay Area who worked hard in life but fell through a tattered safety net.

Typhus and Tuberculosis Are Spreading in Homeless Populations - The Atlantic 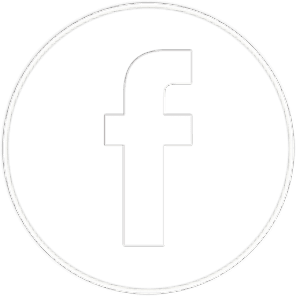 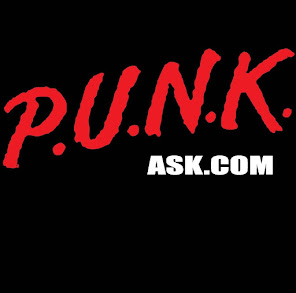 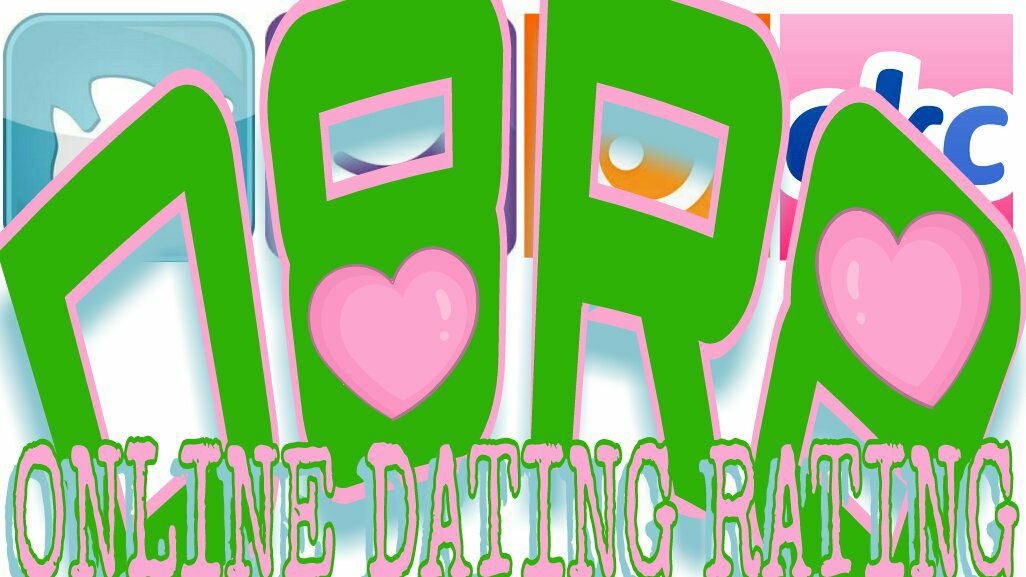 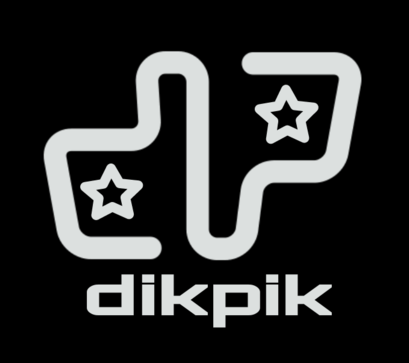 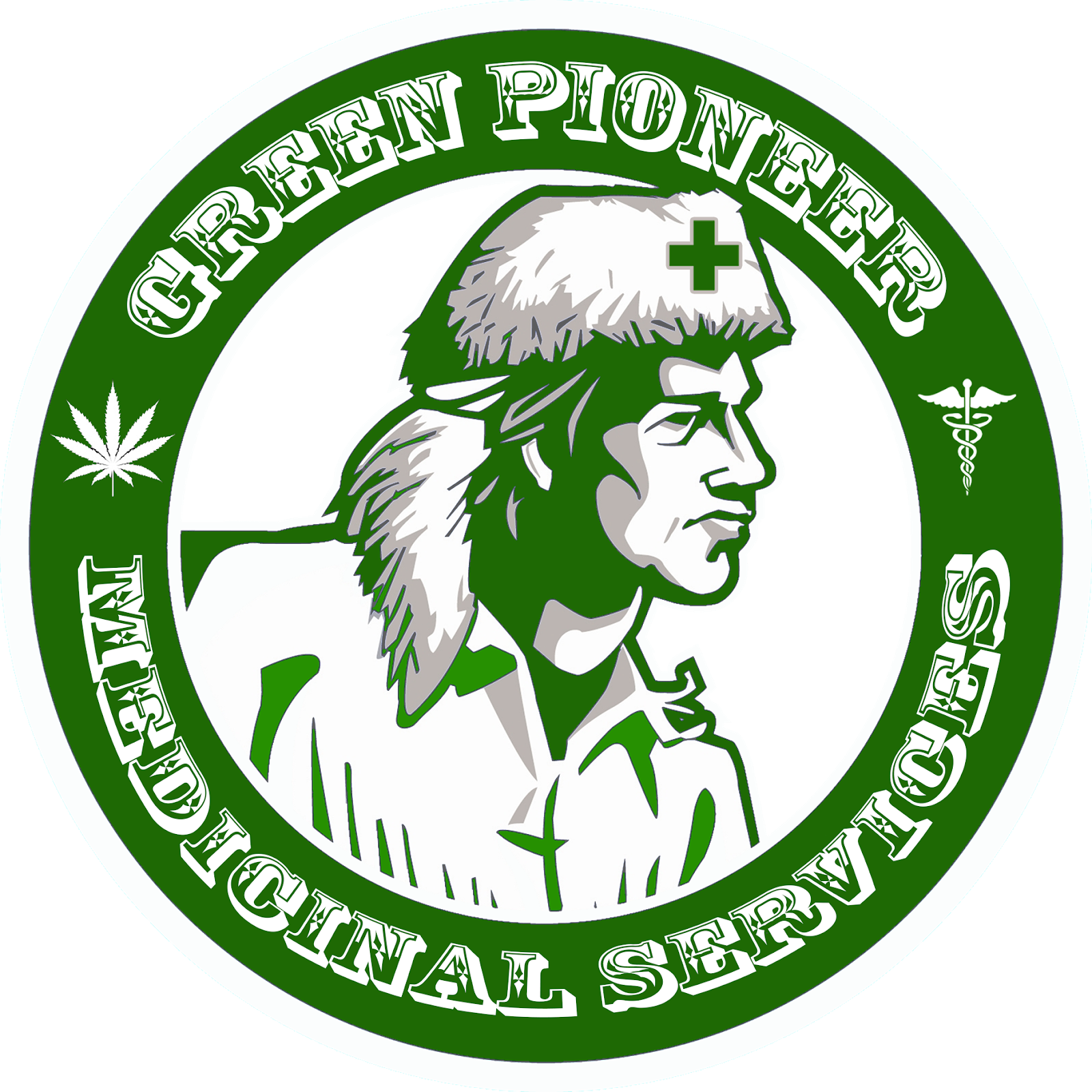 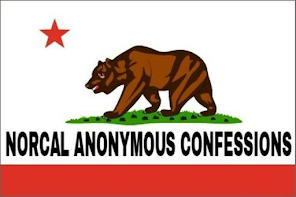 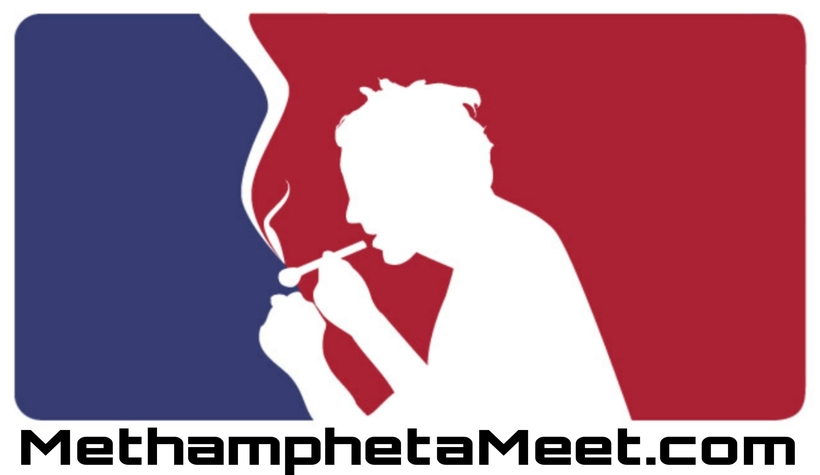 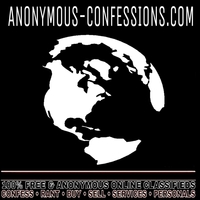